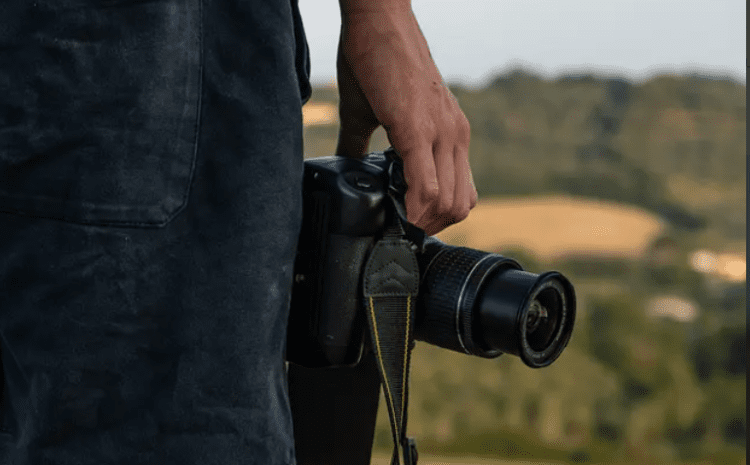 While it may seem like celebrities live in an ideal world unlike our own, even world-famous celebrities are often cheated on. Through private surveillance and paparazzi, many celebrities have been successfully caught cheating. Below we list 3 of the most shocking celebrity cheating scandals of all time…

After starring in the Twilight movie franchise together, Kristen Stewart and Robert Pattinson seemed to be the perfect depiction of young Hollywood stars in love. Whilst filming Snow White and the Huntsman, however, Kristen was photographed sharing an intimate moment with the film’s director Rupert Sanders, who was married at the time. It is speculated that Sanders’ wife had the couple under private   surveillance, which is why a photographer was able to capture the secret moment.

Unfortunately, cheating can often occur closer to home than an individual may think, with the case of Jude Law and his child’s nanny being a perfect example. In the late 1990s, Jude Law was well and truly a Hollywood heartthrob and seemed to be living a happy family life with his fiancé Sienna Miller. Unfortunately, 8 months into their engagement, Law’s nanny claimed they had been having an affair, with Law confirming and apologising for the affair in a statement issued to the British Press Association.

Formerly recognised for his work as an actor, Edward Cibrian is perhaps now more famous for his out-spoken ex-wife Brandi Glanville. Glanville and Cibrian were seemingly happily married until 2008 when Cibrian starred in a movie with country singer LeAnn Rimes. Both Rimes and Cibrian were married but soon engaged in a secret love affair. The private surveillance of a restaurant caught the couple having a romantic dinner together, which alerted the press (and their spouses) to their infidelity.

It can be a hard truth to accept, but anyone can be cheated on or deceived in some way. If you suspect someone close to you may be unfaithful and you would like to organise private surveillance, contact Private Investigations UK today. We will be more than happy to answer any questions you may have about private surveillance and support you through this likely difficult time. 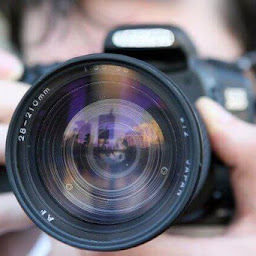