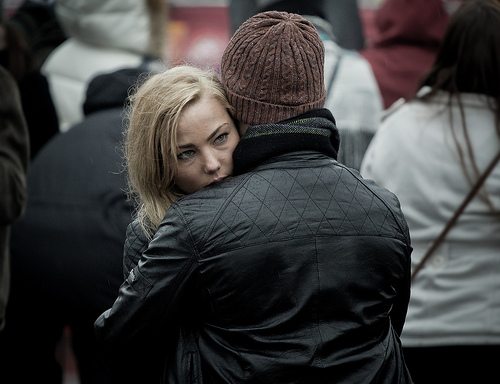 It’s not uncommon for people to keep it a secret when hiring a private investigator. In fact, it’s often recommended. This, however, hasn’t been the case for the Kardashians. The world-famous family has relied on numerous detectives over the years, many of which have played out on their reality show, Keeping Up With The Kardashians. While the episodes tended to be filled with some over-the- top drama, they still illuminated many viewers to how effective it can be to find out information through a professional. Let’s have a look at what they’ve taught us.

Everyone has a right to know what their partner is up to behind their back – and this includes Kourtney Kardashian. Kourtney, who for many years was in an on-off relationship with the father of her children, Scott Disick, was seemingly in the dark about his antics for a long time. That was until sister Kim hired a private investigator to dig up dirt on Scott. She had a detective track Scott’s car, observe him while he partied and check his phone records.

The lesson learned here is that you aren’t just allowed to hire a private investigator to investigate your own relationship. You can take action even if you’re concerned that a friend or family member is being lied to or treated badly.

During a particularly famous episode, Kim revealed that she’d always had dreams of becoming a private investigator, and – in true reality show fashion – she was given the opportunity to tag along with a detective who was investigating a missing woman. In the end, it turned out that the woman’s boyfriend was running a prostitution ring, before Kim and the detective handed over their findings to the police.

The lesson learned here is that you really never know what you’ll stumble across when hiring a private investigator. There’s always a possibility that you could find out something quite innocent, whereas, on the other hand, you could always discover something sinister. It’s important that you find out either way though.

Let us help you

If you’ve been inspired by the Kardashians, then you should get in touch with Private Investigations UK. We’re experts at discreetly finding out the information that you need to know and giving you the answers you deserve. 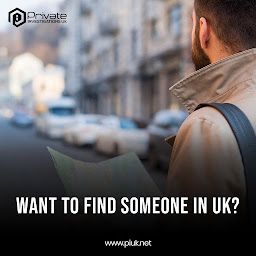