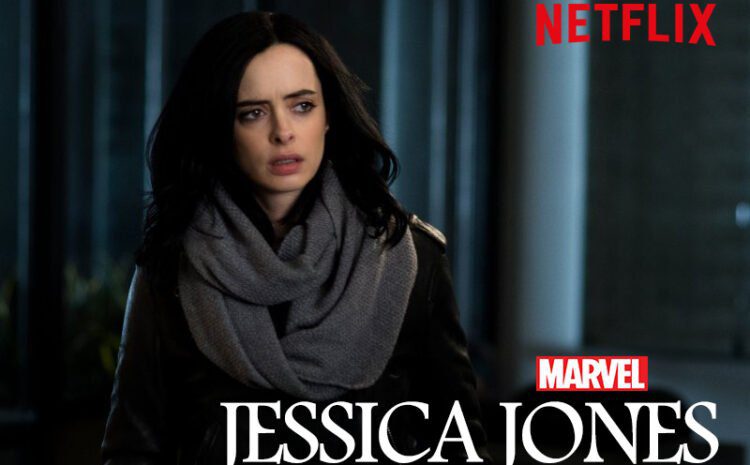 Marvel’s Jessica Jones is one of the most iconic superheroes, created by the franchise. What makes Jessica Jones special, is not her extraordinary powers, but her ability to be human. The Netflix series depicting the original comic book character reveals the complex side of human emotions, and how it can affect judgement, reasoning, and a superhero’s ability to always make the right call.

Unlike other superheroes, Jessica Jones is not a self-righteous, pious, epitome of perfection. Instead, she is flawed, imperfect, and human struggling with the complexity of moral dilemmas. It is these qualities that make Jessica Jones relatable and lovable.

A Private Investigator does not get involved in their cases

A Private Investigator is like a silent shadow. They do not get involves int the cases they handle. In fact, Private Detectives work from the sidelines and avoid interacting with the person under observation. They make sure that they remain unseen unless they are conducting a personalised interview to add to their case.

On the contrary, Jessica Jones, who runs Alias Investigations, has been known to interact with the clients she investigates. However, as the show is fictional, this depiction is forgiven.

A Private Investigator feels that they are above the law

The portrayal of the Jessia Jones, as being above the law, had to do more with her personality, rather than her job as a PI. Throughout the series, Jessica Jones engaged in several unethical acts, such as breaking into apartments, physically assaulting clients, and constantly getting in trouble with the police.

In reality, Private Investigators abide by the rules and regulations that are enforced by the government. For example, Private Investigators are not allowed to step foot on private properties, without the owner’s consent. They are also restricted from opening someone else’s mail, viewing phone records, or tapping into an individual’s personal electronic device.

In the show, Jessica Jones made some questionable decisions, influenced by her personal biases. However, this can be justified by the fact that the show is fiction, therefore, it requires the element of drama to sustain the audience’s interest.

Private Investigators, in the real world, recuse themselves from taking cases that they may feel would be influenced by their personal biases. This way, they are able to make logical and reasonable decisions, which do not impact the progress of the case.

Private Investigators are fully invested in their work

The Netflix series perfectly demonstrated the commitment a PI has to the work they do. Jessica Jones was portrayed as a workaholic, who didn’t stop until she resolved her case. Whether it was to catch a cheating spouse or to trace a mobile number to find a missing person, Jessica Jones gave it her all, to each case.

Real-life Private Investigators show the same level of dedication towards their clients. They take every measure possible to ensure that they satisfy the clients with the relevant answers.

Private Investigators are transparent with their clients

Jessica Jones may have been portrayed as a flawed human, but her role as a Private Detective was commendable. Jessica Jones balanced empathy and transparency with all her clients. This made her an ideal detective. Private Investigators are honest, genuine, and empathetic with their clients.

Private Investigators can sometimes work with a law firm

The show also features another part of the Private Investigation business. Jessica Jones, although an independent PI, often collaborated with a law firm, to help with criminal and divorce cases.

Private Detective can work with lawyers to assist certain clients to gather evidence for personal, corporate, or divorce cases.